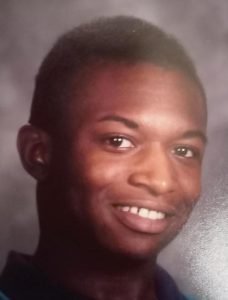 He was employed as a general laborer.

Joey attended Imlay City Christian Reformed Church and sang with his mother and siblings at church.

He enjoyed singing, reading and writing. He was a “social butterfly” with an open heart. Joey easily made friends with just about anyone.

He was preceded in death by his grandfathers, Mike Smith and Clarence “Earle” Cook, Jr.; grandparents William and Marillyn Armstrong Jr.; uncle Philip Armstrong; his nieces, Christina and Isabella; and nephew, Kayden.

Please be sure to sign our online register at www.muirbrothersfh.com to share condolences and memories with the Armstrong family.