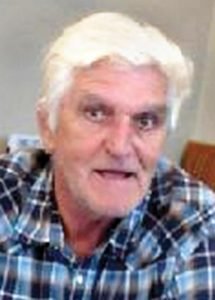 Dan served in the U. S. Army during the Vietnam War (1971-1973, reserves until 1977). He married Sue Ann Schultz on December 14, 1974 in Attica, MI. Dan was employed initially in the stockroom at Michigan Bell in Flint; then as a lineman, splicer and installer by (Michigan Bell Telephone, Ameritech, SBC, and ATT) for most of his career. He retired in 2007. Dan enjoyed duck hunting, and playing chess with his grandchildren.

Dan was preceded in death by his parents, Farris and Lourene Brown; parents-in-law, Ivan and Dorothy Schultz; and by his brother, Dale Brown.

Please be sure to sign the online register book at www.muirbrothersfh.com to share your memories and condolences with the Brown family.