Natke accepts manager’s position in the City of Yale 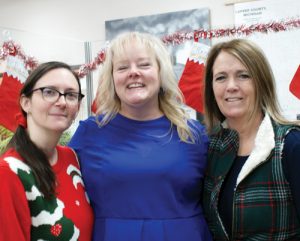 DDA Board members plan to conduct a search to find the best possible candidate for the position.

DDA Board Chairman Walt Bargen said he recommends that the DDA Board advertise and seek applications from those interested in the position.

“We want to review the candidates’ resumes in an effort to find the best possible individual for the job,” Bargen said.

Those wishing to apply for the DDA Director position should mail to or drop off their applications and resumes at the Imlay City Offices at 150 N. Main St.

Or call the Imlay City offices at 810-724-2135 for questions or further information.