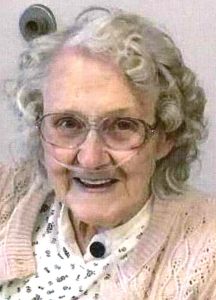 Mae Addison, age 80, of Kings Mill, MI died Wednesday, November 9, 2022 at her home. Mae Elizabeth Goodrich was born May 17, 1942 in Lum, MI. She was the daughter of the late Clare and the late Mary (Dunham) Goodrich. Mae grew up and lived most of her life in the Lum, MI area. She was a graduate of Imlay City High School, Class of 1960. She married Seymour Addison on March 16, 1963 in Lum, Michigan.

She was a homemaker and worked alongside her husband on their dairy farm.

Please be sure to sign our online register at www.muirbrothersfh.com to share condolences and memories with the Addison family.