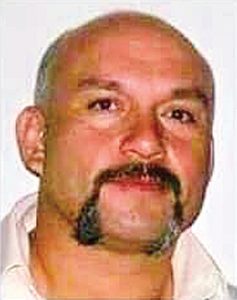 Steven Sanchez, age 54, of Marlette, MI died Sunday, October 30, 2022 at home in the Marlette area. John Steven Sanchez was born February 9, 1968 in Almont, MI. He was the son of the late Carlos and Myra (Casillas) Sanchez. Steven grew up in the Imlay City area. He attended Imlay City High School.

Steven had worked as a truck driver and mechanic for several companies. He most recently was employed by Liberty Transit Mix as a cement truck driver. He has lived in the Marlette area for the last 16 years.

Steven was preceded in death by his father, Carlos Sanchez.

There are not any memorial services being planned at this time.

Please be sure to sign the online register book at www.muirbrothersfh.com to share your memories and condolences with the Sanchez family.