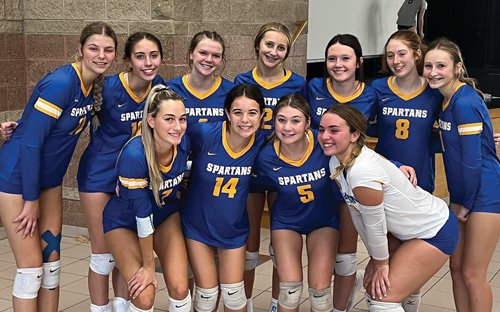 That left them first in their pool, earning a bid to the Gold Division quarterfinals. It was there Imlay City registered a 25-21, 25-17 triumph against Goodrich.

They then met North Branch (top-ranked in Division 2) for tournament honors next.

That left Imlay City with a second-place finish to show for their efforts.