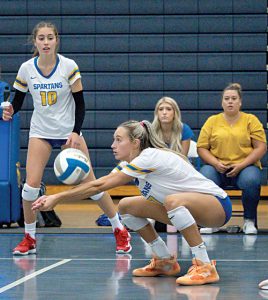 Keeping accounted for both of Imlay City’s blocks.