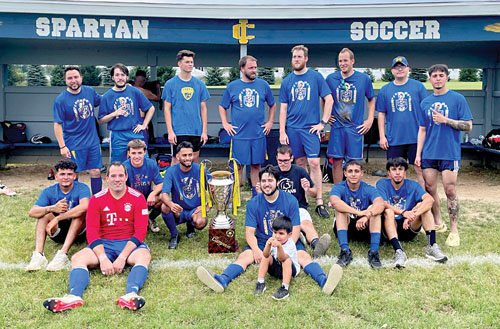 In Saturday’s matchup, the visitors jumped out to a 2-0 advantage after one half was complete.

The home team then put together a 3-0 second half rally, pulling out a 3-2 victory.

Alejandro Martinez (2003) and Jose Barragan (2012) paced the visiting side’s scoring attack with a goal each.