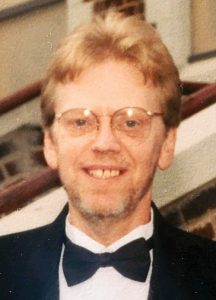 He was born in Highland Park, November 14, 1944, the son of late Glen “Hoppy” and Doris (Harrington) Hopkins.

Harry served in the United States Navy and was honorably discharged in January 1963.

He worked at Huron Tool as a die maker for several years and truly loved his job. Harry’s true passions were listening to all types of music with his brother Bruce, along with spending time laughing and joking with his granddaughters.

Harry was preceded in death by his sister, Michael Perez; and infant son (twin to Shane)

A private memorial will be held at a later date.