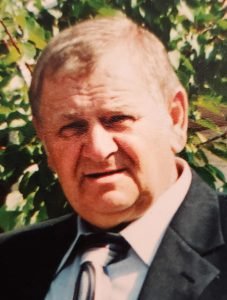 They lived in Shelby Township for 25 years. Tima’s parents have had a farm in the Imlay city area for many years. They moved about 18 months ago into the Imlay City to be closer to the farm that Tima loved. Tima retired from General Motors after working as a Material Handler at the G. M. Tech Center in Warren for 30 years. He worked there from 1977-2007.

He was preceded in death by: his parents, George and Mary Ardelean; and a son, George Michael Ardelean.

Please be sure to sign our on-line register book at www.muirbrothersfh.com to share your memories and condolences with the Ardelean family.