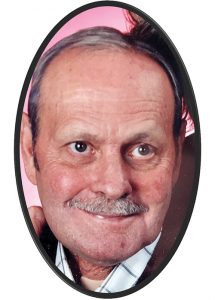 He was a truck driver and fuel delivery man for Combs Oil & Gas in Attica, MI, which was owned by his father George.

Doug was a lifetime member of the Imlay City Eagles. He enjoyed hunting, fishing and working in his woodshop at his home.

Doug was preceded in death by his wife, Carol Combs; parents, George and Ersa Combs; his sister, Theresa Smith; and brother, Gillis Combs.

A memorial is not being planned at this time. His cremated remains will be interred at Imlay Township Cemetery beside his wife, Carol.

Please be sure to sign the online register at muirbrothersfh.com to share condolences and memories with the Combs family.