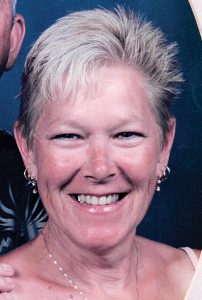 She was born September 16, 1955, in Grosse Pointe Farms, the daughter of the James and Mildred (Marshall) Lubaski.

Her marriage to William Wagner was January 16, 1975, in Roseville.

Deborah was a 1973 graduate of Roseville High School. She enjoyed tending to her flower garden and cutting her grass.

She was preceded in death by a son William Joseph Wagner III in 2018.

At this time there are no services scheduled.

Memorials are suggested to “Wishes of the Family”.