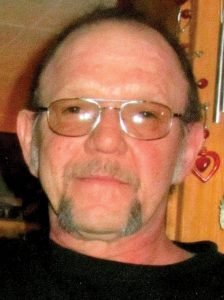 Andy lived most all of his life in Attica, MI. He was a graduate of Imlay City High School, Class of 1977. He married Annette Eloise Childers on February 14, 1986 in Lapeer, MI. Andy was a very talented welder. He had started out at Almont Welding working on large stainless steel milk tanks and worked for nearly five years at Van Dyke Welding before moving on to employment in proto-type welding and design at Urgent Design and Manufacturing for 23 years and Hydraulic Tube & Fitting for 9 years.

Please be sure to sign the online register book at www.muirbrothersfh.com to share your memories and condolences with the Dombrowski family.