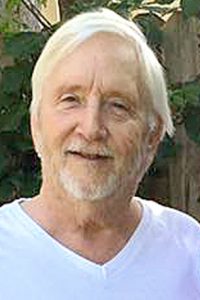 He graduated from Almont schools. Daniel served in the United States Army during the Vietnam war. On October 24, 1987 he married Virginia “Ginny” Marie Bills.

He was preceded in death by his loving wife Virginia “Ginny” Marie.

There will not be a funeral but a small, immediate family, gravesite service at Greenwood Cemetery, North Branch.