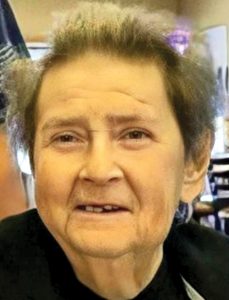 She was mostly a homemaker, raising her family. Carolann operated a day care from her home for a number of years.

She was preceded in death by her parents, Harold and Etta Dewey; and her brothers, Gerald Dewey, Richard Dewey and Gordon Dewey.

Please be sure to sign our online register at muirbrothersfh.com to share condolences with the LeSage family.