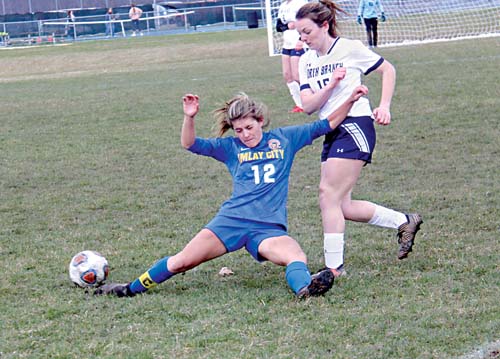 Wren Dennis and Perla Vargas added an assist each to Imlay City’s cause.

Ashley Hickmott got the win in net for Imlay City. She was credited with eight saves.