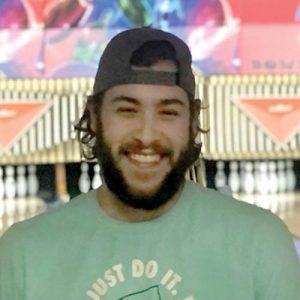 IC Strikes, in Imlay City, is where his performance happened.

Van Lith started things off with an opening game 300. That was the first time he accomplished the feat.

That left him with an 869 total, the first time he has ever topped the 800-barrier for a series.