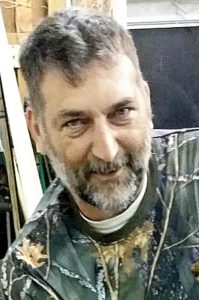 John was a home improvement contractor for over 30 years. He grew up on his father’s farm where he learned many of his building skills. John was an avid outdoorsman and loved hunting, fishing and ice fishing.

He was preceded in death by his parents; and a brother, Larry.

Burial will be at a later date when cemeteries open in Barton City.