Spartans make it a threepeat 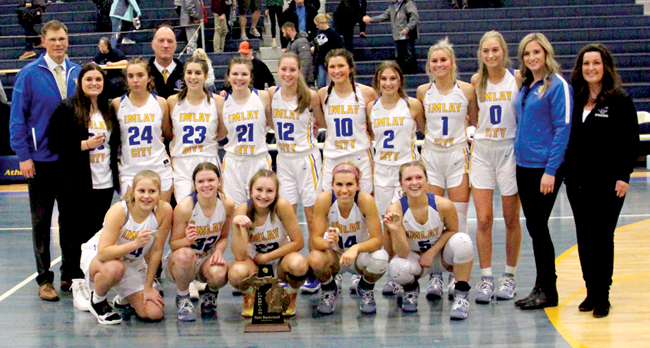 The next four minutes-plus would see Imlay City bounce back with a 14-4 run. That left them up 16-13 at the end of one quarter.

Imlay City then followed it up with a 12-3 second quarter advantage, good for a 28-16 cushion at the half.

When the action resumed, Imlay City continued to pull away. Aided by a 14-8 third quarter edge, the Spartans widened the gap to 42-24 with 24 minutes gone.

Imlay City then outscored Yale 15-9 the rest of the way, putting the finishing touches on a 57-33 win.