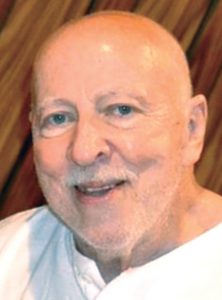 Paul was employed as a test driver and instructor at the Ford Motor Company Proving Grounds in Romeo, MI for 27 years before his retirement in 2005.

He was preceded in death by his parents, James and Mary Lindsey: brothers, J. Allen Lindsey and Jimmy Lindsey; his father-in-law, John McTaggart; and sister-in-law, Barbara McTaggart.

Please be sure to sign the online register at muirbrothersfh.com to share condolences and memories with the Lindsey family.