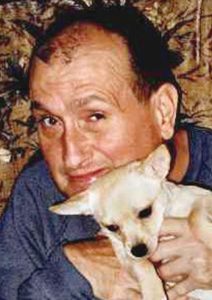 Bobby Childers, age 66, recently of Lapeer, MI died Monday, January 31, 2022 at Stonegate Health Campus of Lapeer, MI. Bobby Everett Childers was born April 18, 1955 in Lee County, KY. He was the son of the late Porter and the late Virginia (Back) Childers Sr. Bobby grew up and lived most of his life in Imlay City, MI.

Please be sure to sign the online register book at muirbrothersfh.com to share your memories and condolences with the Childers family.