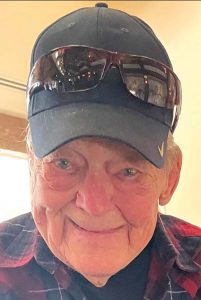 Please be sure to sign the online register book at muirbrothersfh.com to share your memories and condolences with the Ramin family.