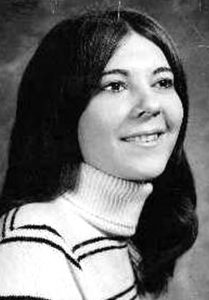 Teresa and her parents were honorary members of the “Chosen Few” veterans organization and she drove her parents to all the meetings.

She enjoyed fishing, knitting, traveling and riding on the horse and buggy.

She was preceded in death by her parents, Rowland and Margery Hunsinger.

Please be sure to sign the online register at muirbrothersfh.com to share condolences with the Case family.