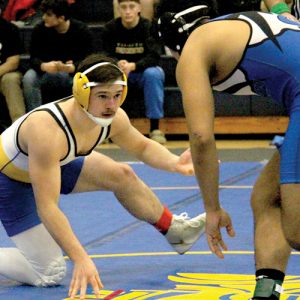 Imlay City started things off with a 56-23 win against Port Huron Northern. That was followed by a 49-18 victory over Troy and a 51-21 triumph against West Bloomfield.