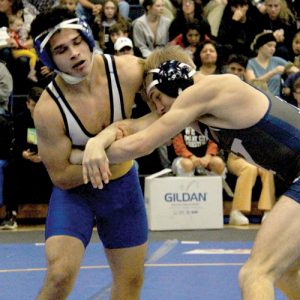 Imlay City began their two-match stint with a 46-36 loss to Yale.

Lance Wolford (189) added a win by void to Imlay City’s cause.

Imlay City also squared off versus Cros-Lex that evening, posting a 49-24 victory.