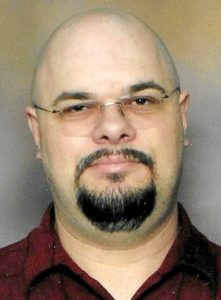 Jim enjoyed attending rock and roll concerts, watching sporting events (especially the U of M Wolverines), playing video games with his grandchildren, playing his bass guitar, camping and snowmobiling. He also enjoyed the company of his dogs, Ozzy and Dio; he was a real outdoorsman.

Burial of his cremated remains will take place in the late spring at Floral Gardens Cemetery in Bay City, MI.

Please be sure to sign the online register book to share your memories and condolences with the Joslin family.