IMLAY CITY — The City of Imlay City received some good news in the form of its 2020-2021 audit report.

The past fiscal year’s audit report was submitted for the review of Imlay City commissioners at their meeting on Tuesday, Dec. 7.

The audit reflected the result of financial statements from the 2021 fiscal year, which ended June 30.

“Overall, our audit process went very well,” Messing said. “The staff at the City Hall was great in assisting us by providing the information we needed to complete our audit and answer any questions we had during the course of the audit.” 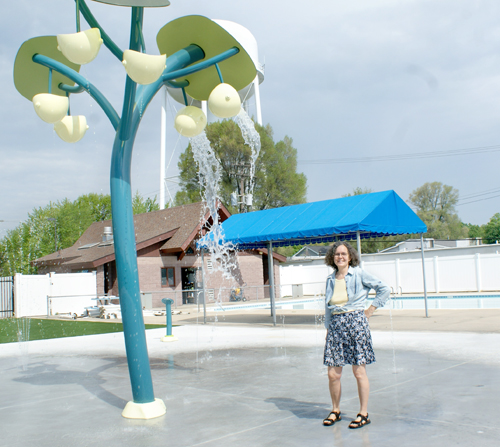 Listed below are some of the details provided from the most recent audit.

•As of June 30, 2021, the city’s fund balance was $3,115,168. Messing said that given the size of the city, this is an appropriate amount of fund balance. “This amount is not unreasonably large, nor is it lower than a minimum amount a city of their size should have in the General Fund.”

•The city’s property tax revenues and state shared revenues have showed small increases each of the last four years. “However, with the current inflation and increasing wage rates, the city will need to continue to monitor its budget closely in all areas.”

•The city conducted various street projects during the fiscal year; including improvements to Main St., Third St., Fifth St. and Sixth St. “The City is pursuing any available grants to assist with future street projects.”

•Messing said the city’s water and sewer rates will need to be monitored moving forward to ensure those funds maintain a sound financial position.

“We also issued an ‘Unmodified Opinion’ on the City’s financial statements for the fiscal year ended June 30, 2021,” Messing
noted.

Following Messing’s presentation, city commissioners voted unanimously to accept the 2020-2021 audit and place it into the record as presented.