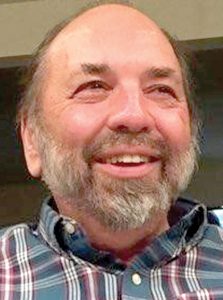 He was employed as a journeyman tool and die maker by Pontiac Motors, Plant 13, in Pontiac, MI before retiring in 2004. Kenneth was a member of the United Auto Workers (UAW) Union, main Pontiac local. He was an outdoorsman and enjoyed hunting, fishing and cutting wood. Kenneth and Eva liked to travel. He was a volunteer driver for the Veterans.

A memorial service is not planned at this time.

Please be sure to sign the online register at muirbrothersfh.com to share condolences and memories with the Sommers family.