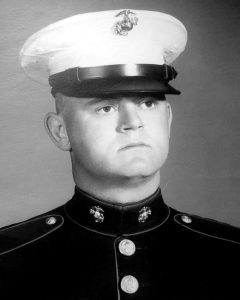 Richard served honorably in the United States Marines. He loved being a father and adored his granddaughter. He enjoyed being outdoors and doing yardwork. He retired from Premier Prototype, Inc. in Sterling Heights.

Richard was preceded in death by his sister, Sally McLarty.