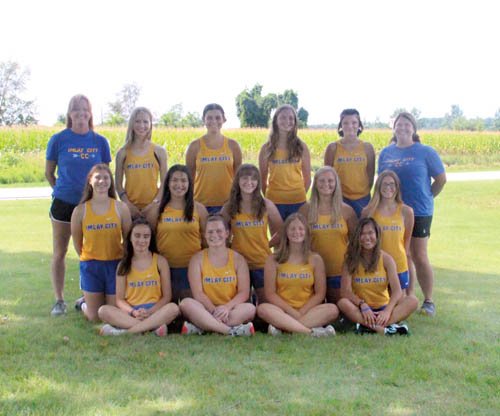 Imlay City’s winning total was 37 points. Brandon pulled up second, thanks to an output of 38 points, and Michigan Lutheran Seminary tallied 47 for third.

Durand, Webberville and Genesee Christian Academy also sent runners to the starting-line, but did not field complete squads.