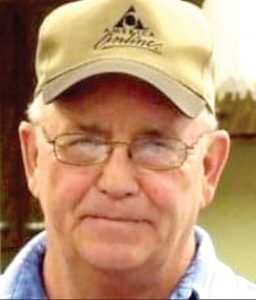 Duane Schwerin, age 80, of Attica, MI died Wednesday, August 11, 2021 at his home. Duane Joseph Schwerin was born April 15, 1941 in North Branch, MI. He was the son of the late Vernon and the late Ella (Hunt) Schwerin. Duane grew up in North Branch and later moved to Attica, MI. He attended North Branch schools. He married Doris Madeline on March 2, 1959 in Lapeer, MI. He was preceded in death by his wife, Doris, on February 17, 2011.

He was employed as a welder, repairing racks in the “bone yard” by General Motors in Grand Blanc, MI for 30 years before retiring. For years Duane worked and helped on the Harsen family farm.

Duane was preceded in death by his wife, Doris Schwerin; and his siblings, Richard, Bernard, Darlene and Geraldine.

A memorial is being planned for September.

Please be sure to sign the online register at muirbrothersfh.com to share condolences and memories with the Schwerin family.