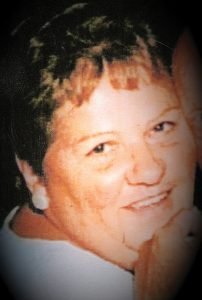 She was born in Detroit, July 29, 1936, the daughter of the late Arthur and Rosetta Morrissette.

Mary grew up in Warren. She raised five children and took care of the family home. Mary enjoyed reading, word searches and birdwatching. She loved her family and her cat, Mittens.

She was preceded in death by a brother, Charles Morrisette.