Harper to take skills to SC4 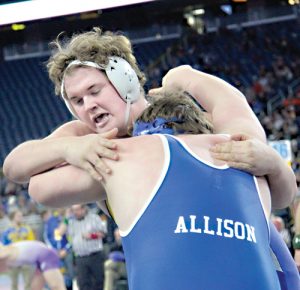 He is coming off an outstanding senior season which saw him go 49-2, a 96.1 percent success rate, while collecting 35 pins.

He wrapped up his high school career with over 150 victories and 100 triumphs by pin.