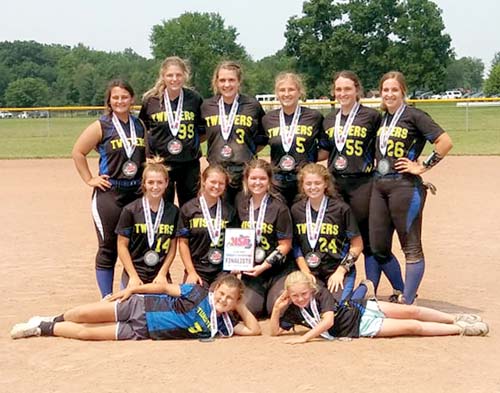 The tournament was contested in Grand Blanc.

The team began tournament action Saturday, July 17 with a 10-1 win against Fenton Fastpitch.

Later that day, Tri-Valley Twisters picked up a 6-1 victory over Michigan Legends 16U and registered a 14-3 against Sharks 16U.

The following day Tri-Valley Twisters opened bracket action with a 15-5 win over Michigan Riptide 15U.

They then followed it up with a 10-2 semifinal victory against MBS Jets 15U.

Tri-Valley Twisters then closed out their tournament stint with a 9-5 loss to Michigan Sabercats 15U Aldred.