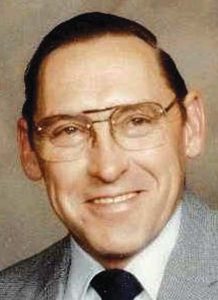 He was originally employed as a diesel mechanic by Michigan Milk Producers Association for 30 years prior to working for Lapeer County Road Commission as a diesel mechanic for 10 years before retiring. Max enjoyed bowling, camping, fishing and hunting. He was proud to play the trumpet for the Imlay City High School Band.

Please be sure to sign the online register at muirbrothersfh.com to share your memories and condolences with the Seidell family.