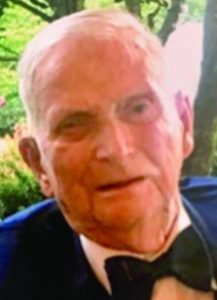 Those wishing to make memorial contributions may direct them to the Imlay City United Methodist Church or ETHNOS 360 (formerly known as New Tribes Missions).

Please be sure to sign the online register book at muirbrothersfh.com to share your memories and condolences with the McKee family.