Dryden loses one, and ties another 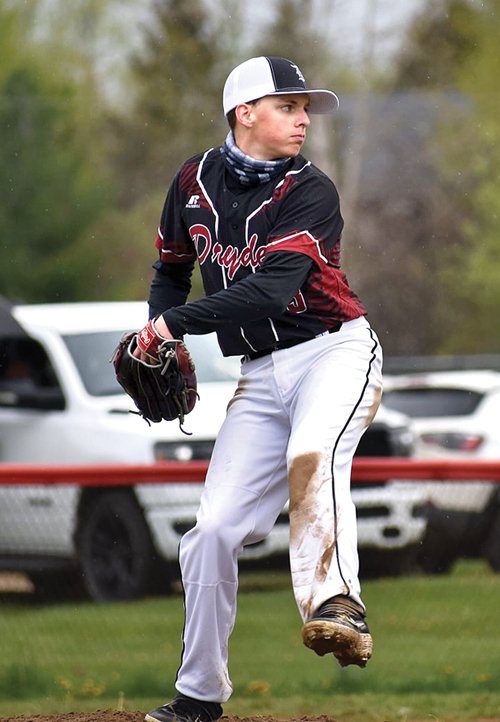 In the opener, Dryden fell by a 14-8 count to Deckerville.

Marty Barker and Charlie Fliedner led Dryden with a pair of singles each. Reed Hall, Michael Hickmott and Dylan Ledford added one single apiece to the Cardinals’ cause.

In the second game, Dryden and Deckerville tied at nine runs apiece.

Barker paced Dryden’s offense with two singles and a double. He was backed by Ledford (a single and a double), Mason Stofcheck, Hall and Fliedner (two singles each) along with Josh Schornak and Hickmott (a single apiece).