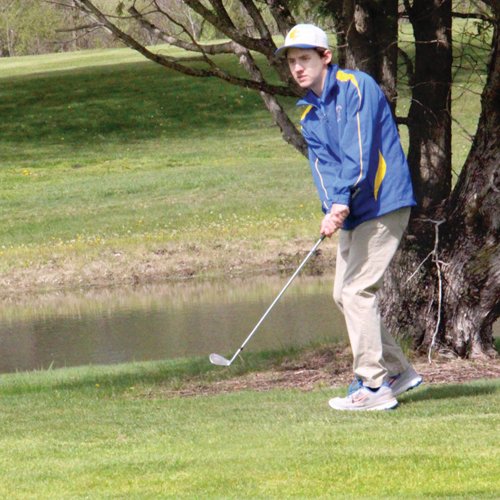 Castle Creek Golf Course, in Lum, is where the action unfolded.