In the opener, Memphis pulled out a 4-3 victory over Dryden. 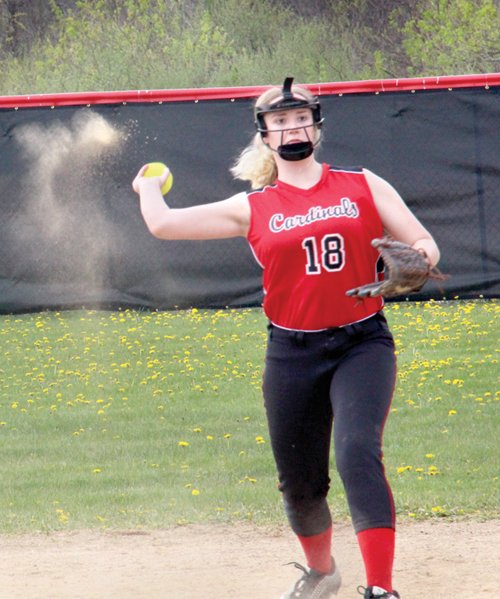 In the second game, Dryden bounced back to notch a 7-5 triumph against Memphis.

Weiss was the winning Dryden pitcher. She struck out five en route.