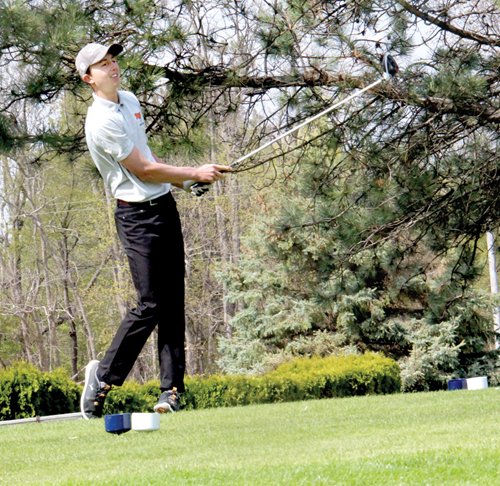 ALMONT — Almont won by a 27-shot margin over their closest pursuer last Friday at a Blue Water Area Conference Jamboree Tournament it hosted.

Heather Hills Golf Course is where the action unfolded.

Imlay City also competed, but did not field a full squad.

For Almont, Jacob Rayl led the way with a 40 over nine holes. The Raiders also counted Jack Jellison’s 44, Cam Bourdeau’s 45 and Garrett Earegood’s 47.