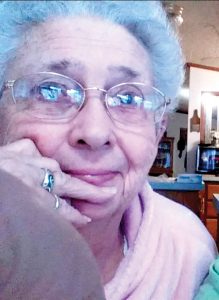 She was employed as a postal clerk for United States Post Office in Imlay City before retiring. Before working for the post office Beatrice owned and operated a ceramic shop in Imlay City and ran the “Homestead Restaurant” located at the corner of Almont Avenue and 3rd Street in Imlay City, MI.

Beatrice was a member of the Imlay City VFW Auxiliary and Imlay City Eagles.

Cremation has taken place. A memorial is not planned at this time.

Please be sure to sign the online register at muirbrothersfh.com to share condolences with the Louwsma family.