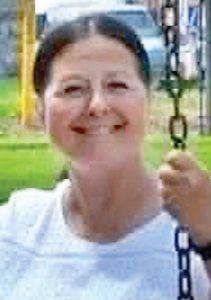 She was employed as a secretary by Dryden Community and Lapeer Community Schools before retiring after 28 years. Kathy was also employed by Kohl’s for a many years.

A memorial service is not being planned at this time.

Kathy’s cremated remains are to be interred at Resurrection Cemetery in Clinton Twp., MI near her mother’s grave.

Please be sure to sign the online register at muirbrothersfh.com to share condolences with the Serylo family.