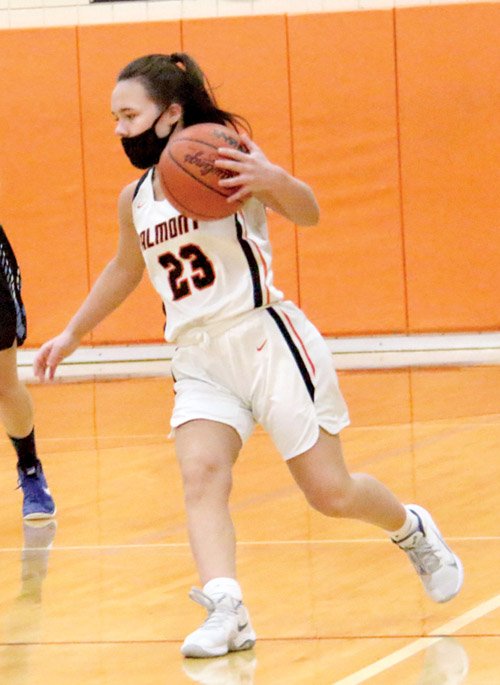 In Friday’s confrontation, Almont jumped out to a 15-7 advantage after one quarter was complete.

Almont then withstood a 14-12 fourth quarter rally, leaving with a 64-47 victory.