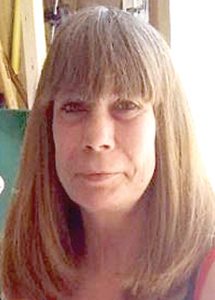 Linda was primarily a homemaker but had worked several years in automotive factories. She loved spending time with her granddaughter. Linda enjoyed collecting owls, making arts and crafts, going for drives in the country, singing and playing her harmonica or drums.

Linda died in the comfort of her home.

There will be no service at this time, but a memorial may be held at a later date.