Spartans get 52-31 victory over the Raiders 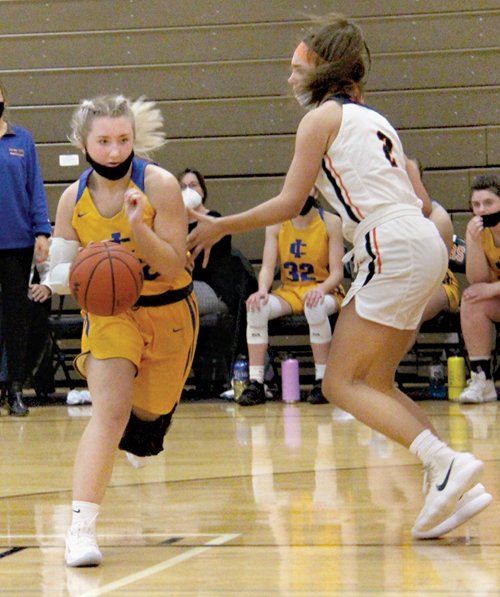 In Wednesday’s battle, Imlay City grabbed a 9-7 edge after one quarter was done.

Quarter two saw Imlay City hit for eight points and Almont manage six, leaving them up 17-13 at the half.

When the action resumed, Imlay City struck with a 19-6 third quarter cushion. That staked them to a 36-19 lead at the time.