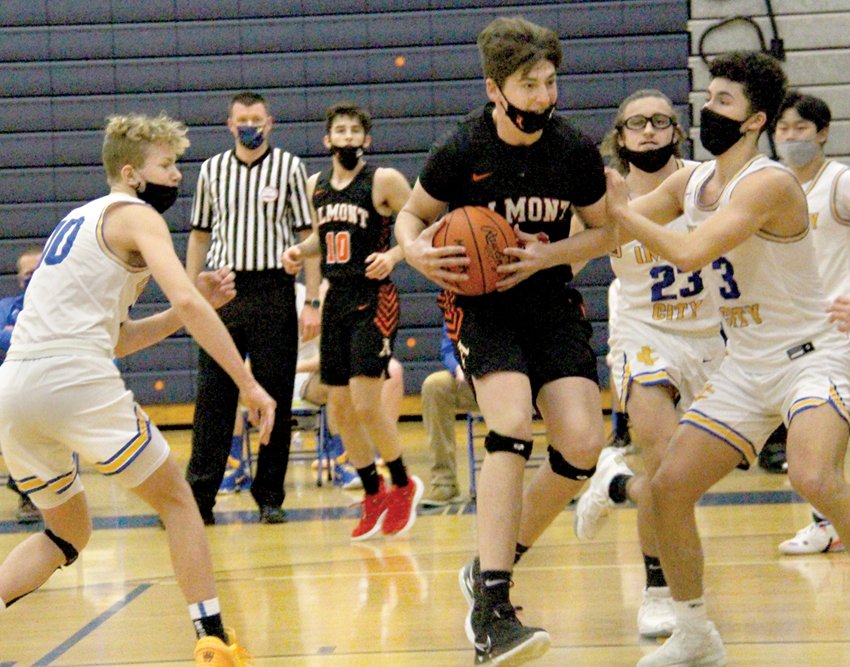 In Wednesday’s encounter, Almont bolted out to a 23-7 advantage after one quarter was done and finished the half up 39-10.

When the action resumed, Almont picked up where it left off. Aided by a 13-7 third quarter edge, the Raiders widened the gap to 52-17 with 24 minutes gone.

Almont then outscored Imlay City 12-3 the rest of the way, closing out a 64-20 victory.

Will Tolley (six, including a trifecta) paced Imlay City. Dom Ljuldjuraj (four), Ray Liu and Andrew Badder (a trey each) along with Chris Cezik and Dorian Lewis (two apiece) supported his performance.