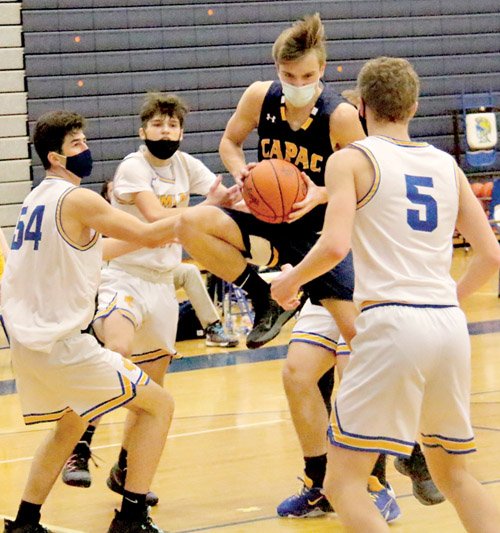 With the result, Imlay City goes to 7-5 this season. Capac falls to 1-9 overall.

In Saturday’s game, Imlay City forged a 21-11 advantage after one quarter and went up 32-22 at the halftime.