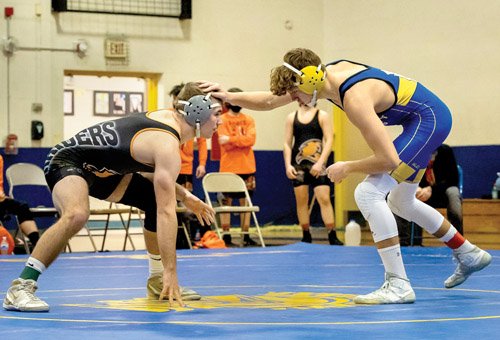 Imlay City started things off with a 54-27 win against non-league adversary Flint Hamady. That was followed by a 48-29 victory over Blue Water Area Conference counterpart Almont.