The Assistance to Firefighters grant, administered by the Federal Emergency Management Agency (FEMA), has allowed Attica Fire to purchase 14 new air packs, referred to in the industry as a self-contained breathing apparatus (SCBA). 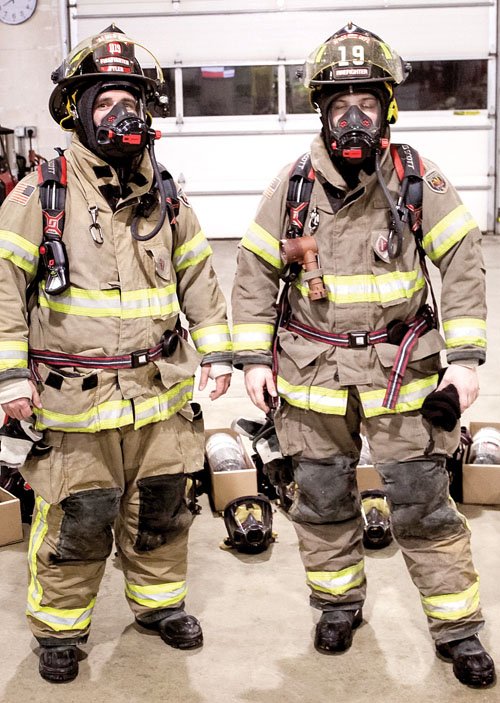 “The safety of our responders and community are the core responsibilities of our department. SCBAs are essential in order to perform life-saving rescues and effective interior attacks,” said Chief Chris Warford.

“Not only was our request vital for the safety of our responders, it was vital to our budget as well. An SCBA costs on average $7,000, this grant will save our residents thousands of dollars.”

Nearly 20,000 fire departments and EMS providers vie for dollars through the competitive grant program that, on average, only funds 2,500 proposals per year.

“Our current SCBAs were manufactured in 2004, they have function problems that can no longer be repaired and are heavy causing firefighter fatigue. The new SCBAs will allow us to improve operations, increase firefighter safety and allow our equipment to be interchanged with neighboring departments,” the department said in a press release.

They note that the air packs also feature several safety improvements like voice amplification, and low air alarms that tell a firefighter to exit a structure. The grant will also provide all firefighters with their own face mask. The new equipment also has increased air capacity, allowing firefighters more work time which can result in faster extinguishment and less property damage.