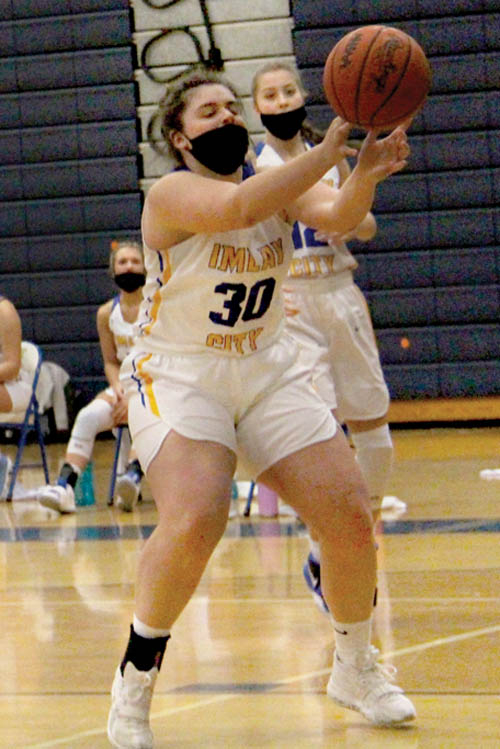 With the result, Imlay City improves to 5-1 this season.

In Saturday’s game, Imlay City opened up a 20-14 lead after one quarter was history and increased their cushion to 28-18 at the half.

When play resumed, Imlay City picked up where it left off. Aided by an 18-7 third quarter edge, the Spartans went ahead 46-25 with 24 minutes gone.